Bansko is located at the foot of the mountain Pirin at 927 meters above sea level. Bansko covers the most beautiful part of the majestic Pirin Mountain, parts of the "Razlog valley", the picturesque "Momina's gorge" and the "Dabrashki" part of the Rhodopes. Bansko falls within the territory of Pirin National Park, which makes it a suitable place for both winter and summer tourism. The city is a starting point for numerous tourist routes. Bansko is a magical symbiosis of history, traditions, culture, ancient architecture and preserved customs. If you love the mountains even a whole week will not be enough to take a tour in the natural wealth of Pirin in the region of Bansko. 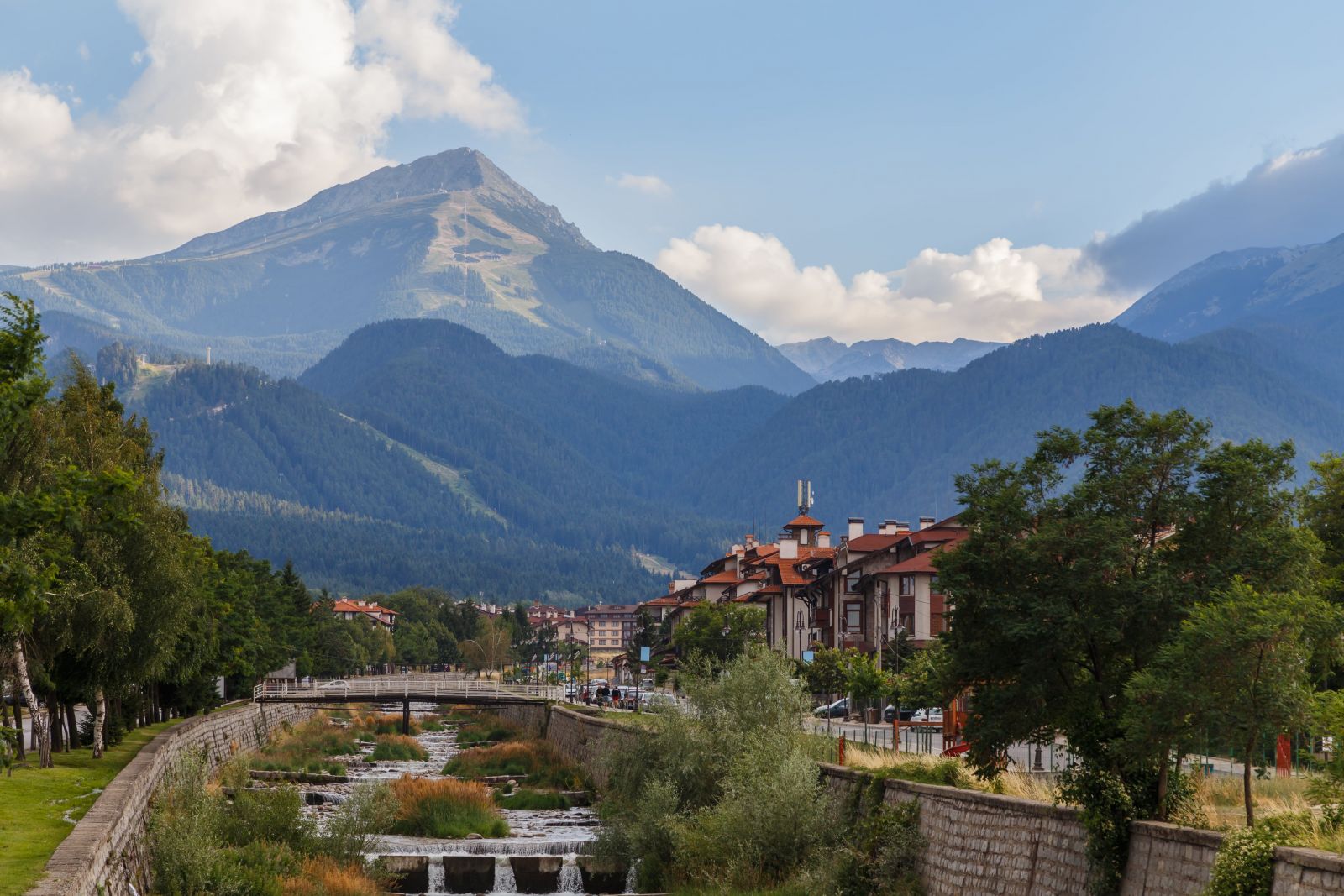 Why Emona:
Emona vilage is located between the foothils of the eastern end of Balkan Mountains and Black Sea. Next to itis the most eastern point of Stara Planina Mountain - Emine cape that divides Bulgarian coast of north and south part. Emona area was declared for national reserve. Only 4 km. away is the famous protected area  Irakli with its 2.6 km. beach coast, surrounded by pristine nature. Average summer temperatures are around 24°С

Sveti Vlas is situated in the southern mountain slopes near the Black Sea coast.
Sveti Vlas is located 40 km from Burgas, 10 km from Nessebar and occupies the northern part of the bay, where are the international resort Sunny Beach and the Holiday Village Elenite.
The superb combination of mountains and sea and the distance from the noise and the dust of the city, makes Sveti Vlas a resort with unique climate that is favorable for the treatment of many diseases in all seasons. The natural sea aerosol combined with fresh air, have a powerful healing effect on bronchial asthma and other chronic lung diseases.
Read more about Sveti Vlas: www.svetivlas.info